Increased competition between lenders has seen the number of fee-free fixed rate mortgages more than double over the past twelve months.

According to recent data from Moneyfacts, there were 556 fee-free deals just over a year ago, compared to 1,162 by the end of 2016.

Although the number of fee-free deals has increased, average fixed rate fees have gone up by £30 from £954 to £984 over the past year. The average two-year fixed rate, however, has fallen from 2.67% to 2.34% in the last 12 months, which suggests some lenders are introducing lower rates but with higher fees.

Fee-free mortgages usually have slightly higher rates than those which do charge a fee, but they often still work out to be more cost-effective overall once fees are factored in.

Calculations show that borrowers with a 25% deposit opting for the lowest two-year fixed rate deal with a fee could be more than £1,000 worse off than if they’d gone for a deal with no fee.

It’s important that when comparing deals, borrowers always look at the total cost, rather than just the headline rate of interest charged.

Budget-Friendly Ideas to Upgrade your Home in 2023 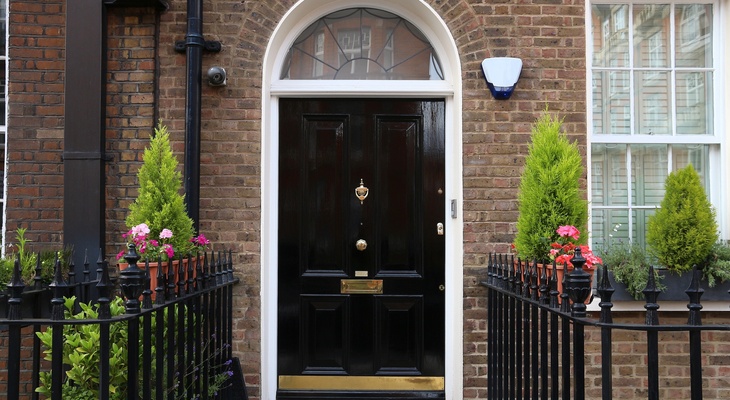 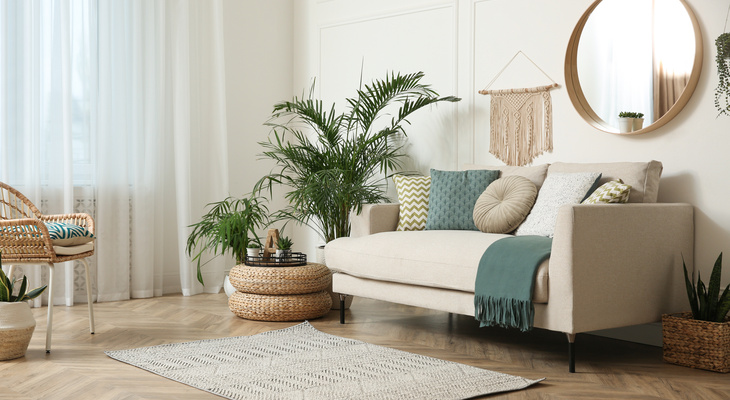 Preparing Your Home to Sell: What Not to Do 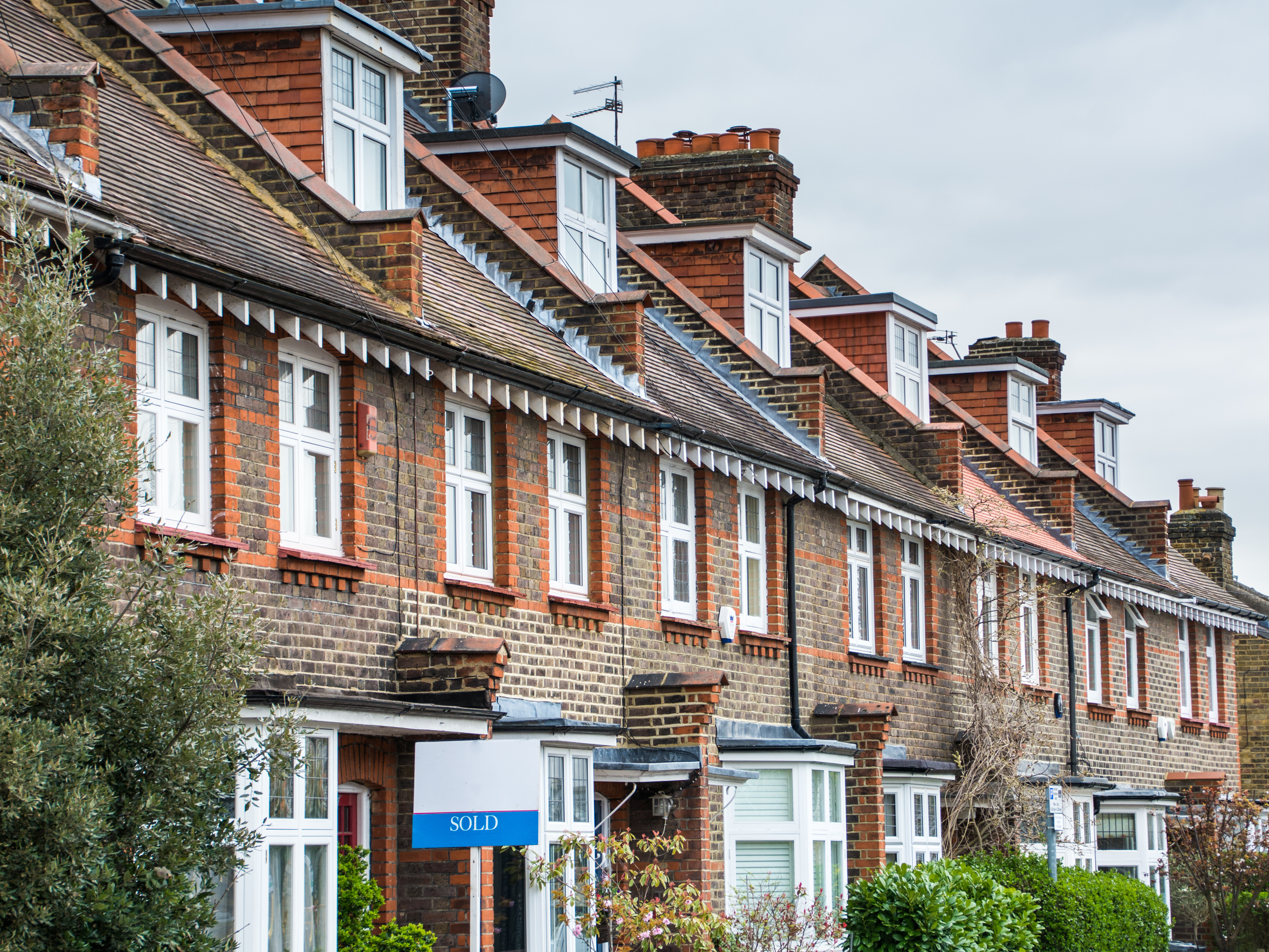 Top Tips to Attract Buyers in the New Year